But to add to the horror, the factory had been making masks for export to the United States until August of this year.

With more than 1, 000 cases detected in the past few days at the mask factory near Colombo, Sri Lanka’s capital, the total number of cases has now reached nearly 4, 500.

The factory, owned by Brandix, a big Sri Lankan clothing exporter, employs 1,700 people, of whom 1,026 have tested positive.

At the heart of the outbreak was a large number of asymptomatic infected people at the plant, Brandeak said. The factory also said in a statement that the vast majority of novel Coronavirus positive cases among the 1,026 infected workers were asymptomatic or asymptomatic.

The Sri Lankan authorities are trying to find the source of the outbreak and are calling on local communities to cooperate with the authorities. Other workers at the plant who have tested negative and their families have also been sent to quarantine facilities and will continue to be monitored and tested over the next few days.

Earlier, Sri Lankan officials had said there was no community transmission in the country.

But now, with the outbreak, public gatherings have been banned, schools have been closed, and major sports events and even the 71st anniversary of the founding of the country’s military have been postponed.

But, worryingly, The factory that infected thousands of people and exported 200 million masks to the United States in August was also involved in making those orders.

Even if only 1% of the 200 million masks were infected with the virus, it could infect millions of people.

With no certainty as to when these workers contracted COVID-19, and the incubation period for COVID-19 could be long, this is certainly terrible news.

This will undoubtedly make things worse for the Epidemic situation in the United States. This batch of imported masks may come to the family of the American people with a novel Coronavirus.

Not only that, the masks are believed to be medical masks, posing a serious threat to American health care workers.

How many people have worn the mask over the months may be hard to track. As the election nears, However, Mr Trump seems to have no intention of following up, even declaring that people can “go back to public life”. 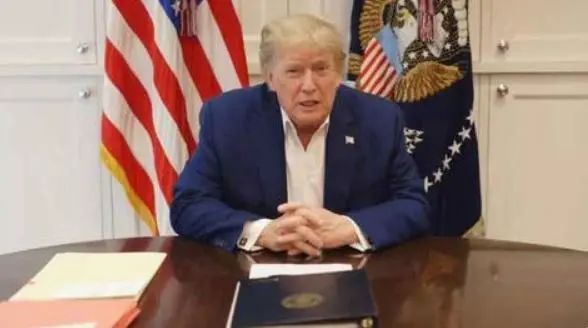 Now that more than 30 people in the White House have been confirmed infected, Trump is playing down the epidemic and the American people will suffer.

A friend who made epidemic prevention supplies told us that many foreign orders and customers have been transferred to some southeast Asian countries this year.

With the development of China, many customers will choose some southeast Asian countries around China because of the cost. Their advantages over China are more labor and lower production costs.