Are winter tyres snow tyres? Can a snow tire last all year round? 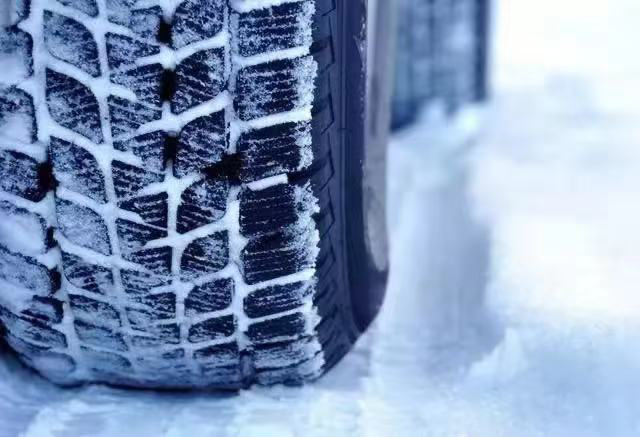 The reason why snow tires are snow tires is because its characteristics are more suitable for heavy snow weather, its tire tread is deeper than winter tires, because snow tires of different materials, only in the snow can play its advantages. Snow tyres soften at temperatures below 10 degrees Celsius, allowing them to grip the ground better. Snow tyres are basically made of silicon dioxide, which allows them to mesh better with the snow and ice to achieve better friction than winter tyres. The biggest difference between snow tires is that their traction is based on the pattern on the tire sticking into the snow, rather than the normal friction between the tire and the ground. And some snow tires with metal spikes can damage the asphalt, so many places are not allowed to use. 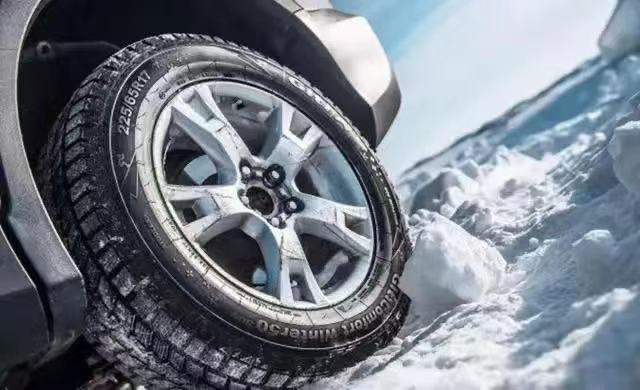