Globally, there have been more than 1 million deaths from COVID-19, according to the latest Johns Hopkins statistics. Who officials said on September 28 that the official death toll from the COVID-19 outbreak may be lower than the true figure. 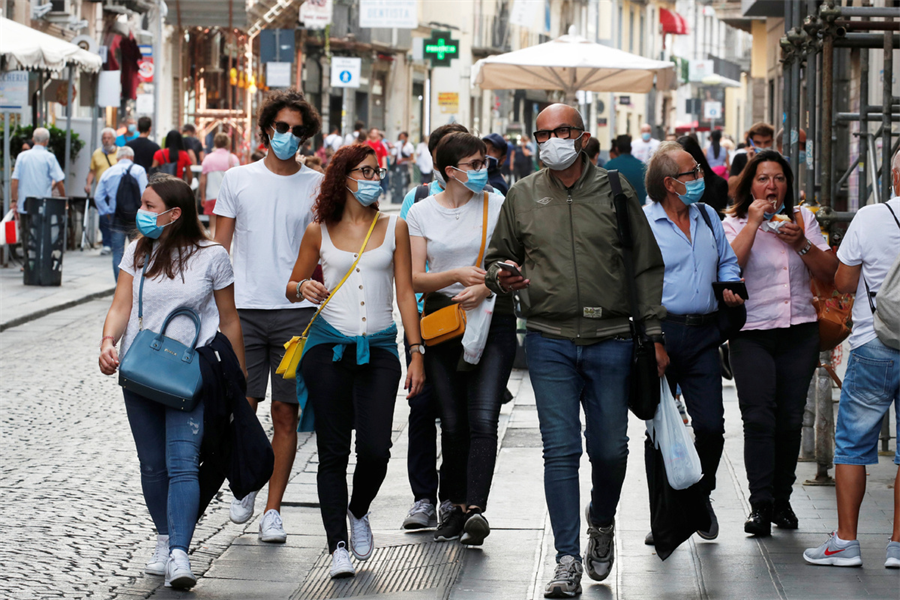 The number of people worldwide who have died with Covid-19 has passed one million, researchers say, with many regions still reporting surging numbers of new infections.

The tally by Johns Hopkins University shows that deaths in the US, Brazil and India make up nearly half that total.

Experts caution that the true figure is probably much higher.

UN Secretary-General António Guterres called it a “mind-numbing” figure and “an agonising milestone”.

“Yet we must never lose sight of each and every individual life,” he said in a video message.

“They were fathers and mothers, wives and husbands, brothers and sisters, friends and colleagues. The pain has been multiplied by the savageness of this disease.”

The pandemic has since spread to 188 countries with more than 32 million confirmed cases. Lockdowns and other measures to try to stop the virus spreading have thrown many economies into recession.

Meanwhile, efforts to develop an effective vaccine are continuing – although the World Health Organization (WHO) has warned that the death toll could hit two million before one is widely available.

The US has recorded more than seven million cases – more than a fifth of the world’s total. After a second wave of cases in July, numbers dropped in August but appear to be on the rise again now.

The coronavirus has been spreading fast in India, with the country recording about 90,000 cases a day earlier in September.

Confirmed infections in India have reached six million – the second-highest after the US. However, given the size of its population India has seen a relatively low death rate.

Brazil has the highest number of deaths in Latin America and has recorded more than 4.7 million cases, the third highest in the world.

Elsewhere in the region, newly confirmed infections are also rising quickly in Argentina, which now has more than 700,000 cases.

Because of differences in how countries record cases and deaths – and the sporadic rates of testing in some regions – the true numbers of coronavirus cases and deaths is believed to be higher than reported, experts say. 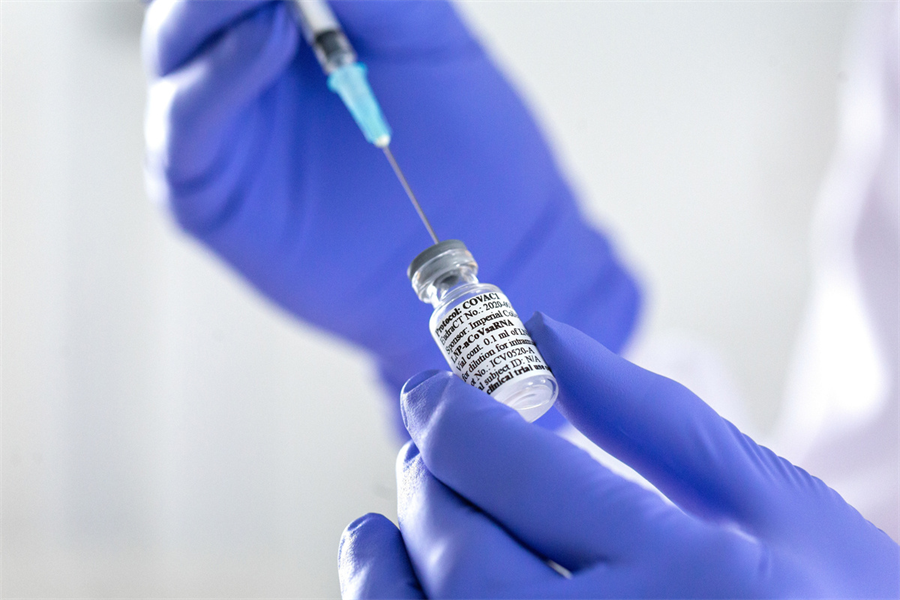 A vial with potential vaccine for the coronavirus disease (COVID-19) is pictured at the Imperial College London, London, Britain, in this June 10, 2020 file photo.

What is the progress of vaccine development?

Globally there are about 240 potential vaccines in early development, with 40 in clinical trials and nine in the final stage of testing on thousands of people. Vaccine development normally takes years but because of the global emergency, scientists are working at breakneck speed.

One being developed by the University of Oxford – already in an advanced stage of testing – has shown it can trigger an immune response.

In China, a potential vaccine has been shown to produce protective antibodies.

In a report earlier this month, they said that every participant in trials developed antibodies to fight the virus and suffered no serious side effects.

Russia licensed the vaccine for local use in August – the first country to do so. There was concern at the speed of the process and some experts said the early trials had been too small to prove effectiveness and safety.

In the US, President Donald Trump has said Americans should be able to access a vaccine as early as October although the Centers for Disease Control and Prevention says a vaccine is unlikely to be widely available before mid-2021.

The WHO has said it does not expect to see widespread vaccinations against Covid-19 until the middle of 2021.

Send your message to us: